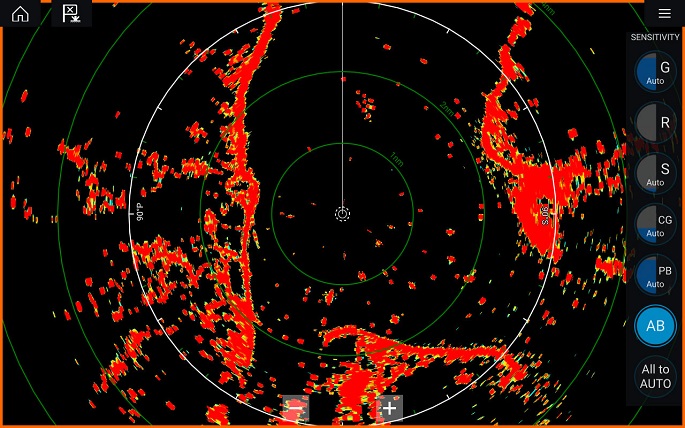 House member Alexandra Ocasio-Cortez (D-NY), returning to the Capitol building on Monday, was verbally accosted by two Republican members of Congress, Rep. Ted Yoho (R-FL) and Rep. Roger Williams (R-TX), according to an as yet, unidentified reporter from The Hill, assigned to the House of Representatives beat.

This encounter took place on the steps to the Capitol as Ocasio-Cortez was heading to the entrance and Yoho was leaving the building. Yoho, as heard by the Hill reporter and confirmed by Ocasio-Cortez, told Ocasio-Cortez she was “disgusting”and that “You are out of your freaking mind.”

AOC, as she is popularly known, issued this initial public comment:

I never spoke to Rep. Yoho before he decided to accost me on the steps of the nation’s Capitol yesterday.

Believe it or not, I usually get along fine w/ my GOP colleagues. We know how to check our legislative sparring at the committee door.

The context of the remark was Yoho’s anger about comments AOC made at a virtual community meeting in her home district on July 9th, in response to issues relating to crime at which the mothers of Eric Garner and Ramarley Graham, were in attendance.

Garner and Graham both died in encounters with NYPD, in which excessive force was determined to have led to their deaths. Garner is the first to have uttered the words, “I can’t breathe”, before dying during an arrest.

During the virtual town hall, Ocasio-Cortez referenced poverty and lack of community resources as factors contributing to crime in urban settings and New York’s inner city in particular. “Crime is a problem of a diseased society, which neglects its marginalized people,” she said during the online event. “Policing is not the solution to crime.”

Rep. Yoho heard about Ocasio-Cortez’ comments via right wing media and it was through that filter that he drew the assumption that Ocasio-Cortez was excusing violent crime.

Despite accusations from the likes of former Arkansas Governor Mike Huckabee, Rep Ocasio-Cortez was not justifying violence as a response to poverty and societal neglect, which was clear from her response:

“I say, ‘Listen, I’m not talking about violent crime, I’m not talking about shootings. But when it comes to petty theft, a lot of these are crimes of poverty, and people are desperate.” So the right wing cuts up this clip, per usual, in a very misleading way. … They basically [want] to make it seem as though I’m saying people are shooting each other because they’re hungry.”

The Hill reporter also heard Yoho mutter, “F-cking Bitch!” as he walked away. Rep. Williams claimed he was pre-occupied with his thoughts and didn’t hear the exchange or participate in it. “I was actually thinking, as I was walking down the stairs, I was thinking about some issues I’ve got in my district that need to get done,” Williams told The Hill. “I don’t know what their topic was. There’s always a topic, isn’t there?”

Ocasio-Cortez refutes Williams’ assertion of innocence. “What’s wild to me, Roger Williams, is why would you blatantly lie to a reporter who saw this exchange? You were yelling at me too, about ‘throwing urine,‘” Ocasio-Cortez tweeted at the congressman.

Some of the Congresswoman’s colleagues see a sexist element at play in the confrontation.

I have suggested the same thing that @aoc has poverty & unemployment lead to crime. Weird neither Yoho or any other member has ever talked to me that way. https://t.co/eQfwBe0223

“Mr. Yoho owes not only the congresswoman an apology, but also an apology on the floor of the House of Representatives. We need to pursue this kind of conduct, and make it very clear, it is unacceptable. It was the act of a bully.”

Yoho did issue a mea culpa of sorts. “I rise to apologize for the abrupt manner of the conversation I had with my colleague from New York,” Yoho said of Monday’s encounter. “It is true that we disagree on policies and visions for America, but that does not mean we should be disrespectful.”

AOC found Yoho’s apology to be pro-forma and disingenuous:

This is incorrect reporting, @politicony.

Yoho’s remarks were not directed to me. He did not mention my name, nor did he acknowledge that I was even involved.

You should take this down and correct it. https://t.co/ECfSZrZP1d

She also stated, referring to Yoho’s faux apology designed to get Steny Hoyer and the media off his back, “Republican responds to calling a colleague ‘disgusting’ & a ‘f—ing b(asterisk)tch’ w/ ‘I cannot apologize for my passion’ and blaming others,” she wrote. “I will not teach my nieces and young people watching that this an apology, and what they should learn to accept. Yoho is refusing responsibility.”

Strangely enough, and human behavior being unpredictable on occasion, a more robust conciliatory response did come from one unlikely source –  Yoho’s colleague in the Florida GOP delegation, Matt Gaetz.

Equally remarkable – something Rep. Gaetz and I agree on. Go figure.

Although, Congresswoman Ocasio-Cortez might find the source of the positive character assessment somewhat dubious. Politico is reporting that Rep. Gaetz is the subject of a House Ethics Committee investigation for possible violations of Congressional rules related to misappropriation of taxpayers’ money.

Writers Lounge - Trump Ignores Einstein's Parable Of Quantum Insanity
On Our Radar Trump Ignores Einstein’s Parable Of Quantum Insanity Donald Trump is not an intelligent man. But, I repeat myself. And I’m smiling, because I can hear you asking me, “no kidding, Captain Obvious?” So, we already know that, yes, but let me approach it from a particular angle. Intelligent people learn from […]

Readers of National Compass and Writer’s Lounge, have seen our frequent coverage of, on one hand, aggressive resistance against various state public directives aimed at curbing the spread of COVID-19 and flattening the curve.

Retailers' COVID-19 Health Mandates Are Met With Violence Against Employees
by Richard Cameron   “Liberty is the power to do everything that does not interfere with the rights of others: thus, the exercise of the natural rights of every individual has no limits save those that assure to other members of society the enjoyment of the same rights.” Thomas Paine, Plan of a Declaration […]

But the resistance against community mitigation is not limited to the aggressive response. Much of the problem lies also with a spirit of passive defiance – people concluding that the pandemic is overblown, something of a joke and has no bearing on their behavior. Typical of the sentiment, is this from a commenter on Twitter:

This has evidenced itself from sea to shining sea. Beaches, parks, bars, restaurants, resorts, nightclubs and private parties.

California is just as much a contributor to the surge in what is still the first wave of the COVID-19 pandemic as anywhere else in the country and arguably one of the more prominent players in devil-may-care behavior.

A representative sample of that was provided by the Sacramento Bee, which reported on the house party hosted by actor and YouTube personality, Jake Paul at his home in Calabasas – an upscale suburban area Northwest of Los Angeles that includes residents the likes of the Kardashians.

The Bee described the various activities to include, “mingling, playing dice, being lifted into the air by an excavator crane on a lawn outside, playing video games and parking an SUV inside the home.”

NEW: The mayor of Calabasas & neighbors tell me they’re outraged after they say YouTube celebrity @jakepaul threw a massive party at his mansion on Saturday. They call it irresponsible, selfish, & say it’s businesses & workers who pay the price for this w/ lockdowns. 10pm @FOXLA pic.twitter.com/COiVleuDH2

“It’s completely unacceptable to be interacting with people like that during this time,” Calabasas Mayor Alicia Weintraub said, according to the Los Angeles Times‘ report. “People need to be wearing masks and people need to be keeping their distance. You can’t be having parties with over 100 people.”

But Mayor Weintraub said Paul’s reckless gathering on his property, isn’t the only such activity in Calabasas, mentioning reports from residents of such capricious conduct as a recent baby shower there which had 200 attendees. 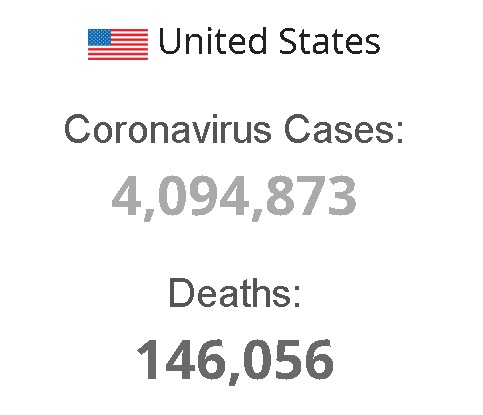 Since the initial reporting, Weintraub is letting it be known that she will not give anyone a pass, including Jake Paul for any such acts going forward. “The city is considering taking action”. “The warning period is over,” Weintraub added.

I can’t help but think of the song “Show Biz Kids”  by Steely Dan, that sums up the lack of character and narcissism of the likes of this punk, Jake Paul.

The lyric in question –

“Show business kids making movies of themselves, you know they don’t give a f-ck about anybody else.”