According to Trump’s voters and the alt-Right internet, at first, it was a “hoax”. Then, it was “the flu”. Now, COVID-19 is a bioweapon, created by the Chinese government.

Now, social distancing and the widespread closure of non-essential businesses is a ‘Deep State’ plot by Big Pharma, elite intellectuals, liberals and progressives, to promote their big government socialist schemes, and finally take out the “true” patriotic Americans, yearning to breathe free.

The logical response to a pandemic has become a fight between the rule of the intellectual elite and self-government. The experts on the Left, and the common citizen on the Right.

How did it come to this? The roots of this anti-intellectualism can be arguably traced to William F. Buckley, the ultraconservative founder of National Review.

In his 1951 book, God, Man and Yale, Buckley attacks the secular liberalism of his alma mater, arguing that the university has failed as an educational institution by bowing to the evils of intellectual liberalism and abandoning its Christian, conservative roots. Erroneously praised as the “intellectual conservative” by pundits to this day, Buckley set the stage for the intellectual divide that would dominate the radical Right.

“This is the issue of this election [of 1964]: whether we believe in our capacity for self-government or whether we abandon the American revolution and confess that a little intellectual elite in a far-distant capitol can plan our lives for us better than we can plan them ourselves.”

The battle line had been drawn. Rule by the “intellectual elite” or the “self-rule” of the American Revolution.

Nowhere is intellectualism more valued than in the sciences. Few other disciplines depend on years of study, analysis, and research. It’s also the discipline that receives the sharpest criticism from the anti-intellectual Right.

In a matter of weeks, the climate deniers have become the COVID-19 deniers. Myths of natural cures, plots by Big Pharma, Bill Gates, and the Clinton Foundation dominate much of the discourse on social media. 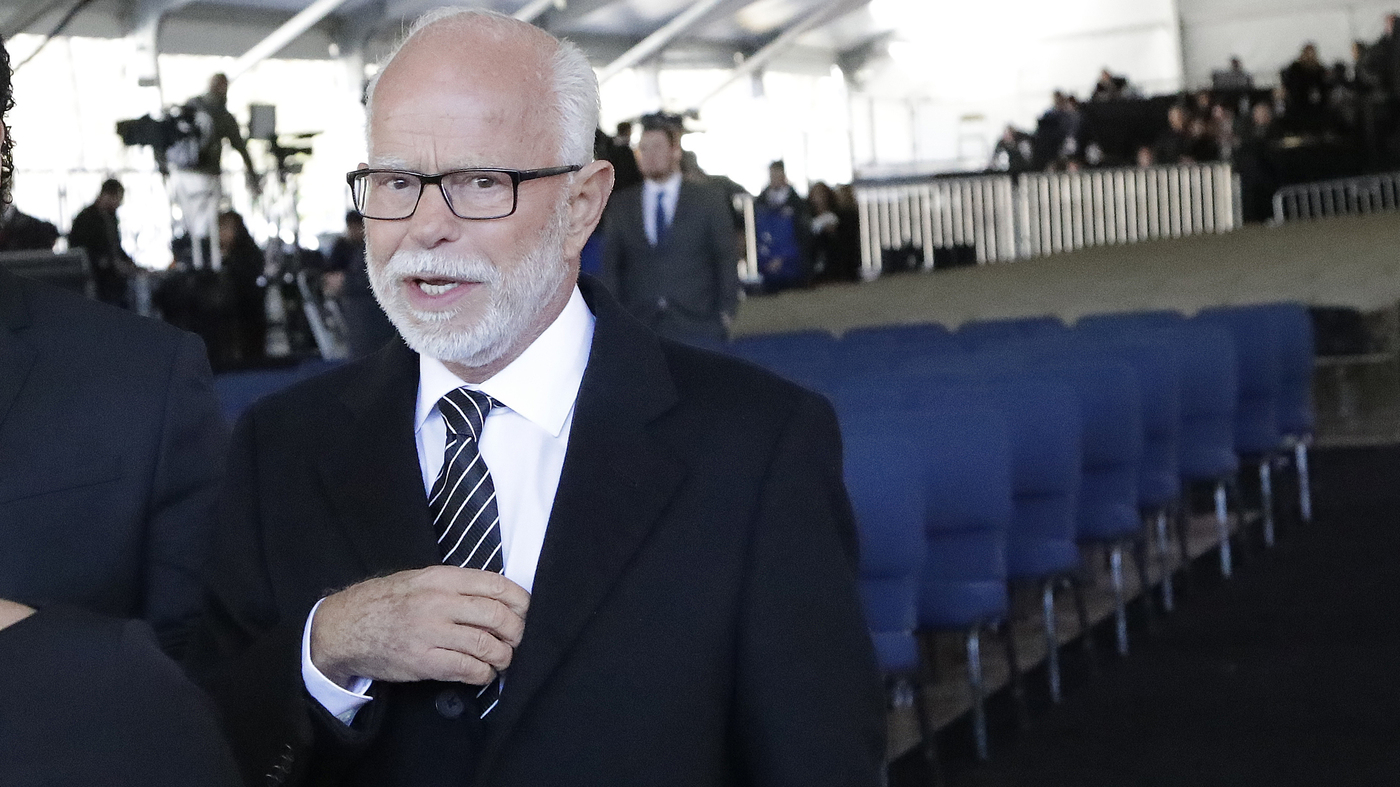 Social distancing measures? A massive Democratic, socialist/liberal plot to restrict our freedoms, and finally usher in the One World Order. To remake the economy in their own, grotesque image. Why not use a virus as cover to destroy the economy and control our lives?

What about the death toll projections decreasing in the past week? Not an indication that the scientists, experts or intellectuals are right, of course. This proves the threat of COVID-19 isn’t as dangerous as the Deep State intellectuals claim. Proof that they’ve, once again, manipulated the numbers to create a crisis, as they are doing with climate change.

If this mental gymnastics hurts your brain, you’re not alone.  COVID-19 has reminded us of a truth that has been repeated since the rise of Trump; facts matter. A pandemic that can’t be bullied, gas-lit, or ignored. Self-rule isn’t a license for arrogance.

I edited the original graph to show percentages, rather than proportional change (my mistake). The scale has thus changed, though the trends have not.

There is a lot of information in this graph, but here’s a summary – it shows the daily percent increase in new cases across the US since February 27.  The NCAA, NBA and other leagues suspended or canceled seasons on March 12, which is marked. Over the next few days states began issuing stay home orders.

The rate of increase in cases peaked, then began a steady, ongoing decline over the next four weeks beginning 3/19 (also marked), exactly one week after social distancing mandates began. The two trend lines show the trends before and after March 19.

I share this because there are already loud voices claiming that the lower than expected death toll and infection numbers are evidence that we overreacted. I am afraid that gets this absolutely backwards.

Some may ask why it matters, but that’s like asking why does it matter if we understand why the cholera outbreak ended, as long as it has ended. It matters because if we fail, or worse, refuse to understand what led to the reversal in infections, we put ourselves at risk of experiencing a return.

Those protesters in state capitols this week, many who disregarded the calls for masks or social distancing are evidence of such disregard.

They should not be who we listen to on this matter.

Does Trump's Blame Shifting And Deflection Of Responsibility Bring More Risk To Americans?
In the latest installment of the all too reality based, Reality TV presidency of Donald Trump, Trump has identified a new line of defense from charges that he was derelict in his presidential duties relating to COVID-19. It carries ongoing risk for Americans.