Much discussion and concern has arisen since the Flint, Michigan water crisis 3 years ago and in addition to the civil lawsuits that are still winding their way through the courts, last month 5 public officials were indicted on charges of involuntary manslaughter. Involuntary manslaughter in layman’s terms is essentially negligence on steroids.

And the Flint, Michigan situation is the heart of the matter of what we’re discussing here, because the whole catastrophe started in April of 2014 when Flint water officials, in a cost saving move, switched from their existing water source in neighboring Detroit and began pumping water from the Flint River.

The result – heavy concentrations of lead, a widely recognized and well publicized health threat and which caused widespread illness, lifelong afflictions and even deaths.

National Compass believes, that for your health and the sake of your family’s health, you need to know where your local water supplier is sourcing that water and what the testing can tell you about how safe or unsafe it might be.  For this purpose exists a national, non government affiliated, non-profit organization called the Environmental Working Group (EWG). 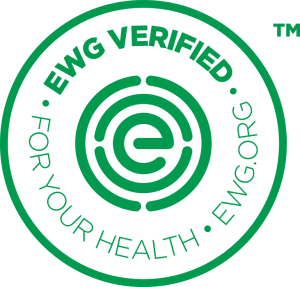 For 20 years, EWG has been at the forefront of providing the results of independent research concerning environmental health, is partisan and politically neutral and has its own team of scientists acting as watchdogs over government and industry.

The question, front and center in all of this is, how concerned about the water that comes to your home or business, should you be?

An indication is that in its most recent national survey, EWG has uncovered the presence of over 250 serious contaminants in America’s water supply – industrial toxins, agricultural wastes and metals that are linked to brain disorders, cancer, afflictions of the nervous system and developmental defects.

Also a problem in areas like Pennsylvania where energy companies are using hydrolic fracturing – commonly known as “fracking” to retrieve natural gas (methane), is the contamination of methane in underground aquifers.

Beyond this, is the proprietary use of any of 78 toxic chemicals in the fracking process, including, but not limited to; kerosene and diesel fuel (which contain benzene, ethylbenzene, toluene, xylene, naphthalene and other chemicals); polycyclic aromatic hydrocarbons; methanol; formaldehyde; ethylene glycol; glycol ethers; hydrochloric acid; and sodium hydroxide. 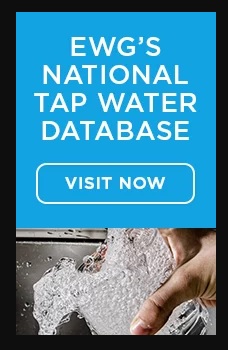 The research team at EWG, over the last two years, has been collecting and studying data from 48,712 water utilities in all 50 states and the District of Columbia, testing for 500 different possible contaminants. The disturbing truth was that they discovered 267 toxins and the list of pollutants included:

I put my zip code into their search database and found out that my water comes from Los Angeles’ Metropolitan Water District, (MWD) and that there were 9 contaminants above recognized safe levels and 16 other contaminants were present in the water.

Among the nine? Arsenic, Chloroform, Chromium, Radiological contaminants and Trichloroacetic acid.  All of the nine are carcinogens (cancer causing substances).

Motivated to find out what’s in your water yet? Well, here is how you do it.  Go to the EWG tapwater system page; enter your zip code and in a few blinks, you will learn where your water is coming from and the breakdown of specifically what’s in it.

If you also want to learn whether the filter you are using is screening these toxins from your drinking water, you can learn about different filtration methods here.  What I learned was that the most comprehensive solution for drinking water is reverse osmosis coupled with a carbon filtering stage. 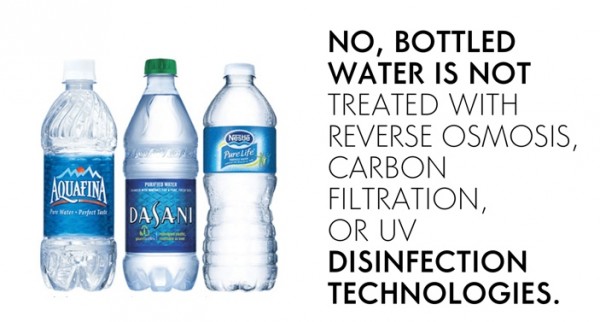 And in case you are curious about the bottled water you are drinking, you can learn about that here. The story is not too good – only a small handful of brands got a B or C rating and the majority received F’s.